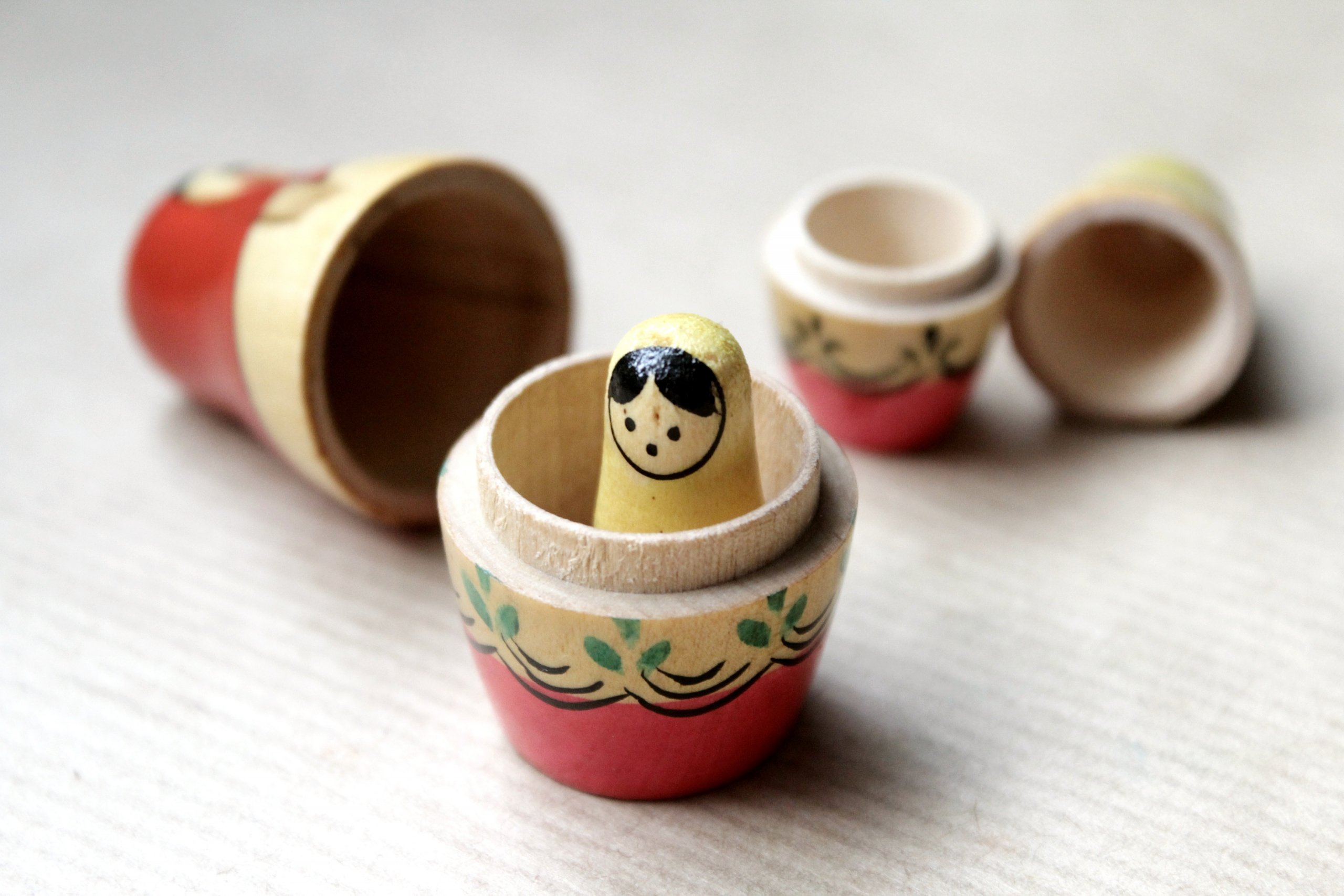 You would not be alone if you have spent much of your life trying to understand who you are.  Perhaps you are still searching.  The conventions of our now pervasive social media reinforce the idea of a personality that is expressed through its friends and acquaintances, adventures, likes and dislikes, and so on.  No doubt, someone with your name and matching Social Security number is being described there, but is it really you, the real you?  Are we the summation of our Instagram photos or is this a polite fiction about the aspirational personality by which we would like to be perceived?

The “you” that we build up through childhood and adulthood is more aptly described as a phantom, a thought form.  Your caregivers, society, and what you later call your conscience arguably build this construction up over time, partly with good intentions, partly as a means of societal control, and partly through a kind of unconscious cultural reflex, as in “this is the way it’s always been done.”  All sorts of bad behaviors get swept under the rug under this last mode as things then fall under the tyranny of the majority, even if, upon reflection, they wind up being pretty dysfunctional.  Many Americans believe the solution to crime is to get tougher on it.  Or that the solution to gun violence is to restrict guns.  Or that the solution to our political problems is to get our candidate in office.  Or that it is necessary to kill our enemies, at least when they live in other countries.  I would make the case that the lasting solution to none of these issues are the obvious ones.  The reason they are not?  Our phantoms, our thought forms, are being left to run the show.  The problem is that culture is a big game of pretend.  These thought forms really don’t know what they are doing or what is intrinsically best.  They are like parrots, each repeating the voice in their head, as a mode of improving their survivability in a “survival of the fittest” world.

I just finished watching a YouTube video, The Most Priceless Moments That Will Melt Your Heart.  If you happen to have some free time on an evening or weekend and feel like a good cry, try watching it or any of the other similarly popular videos of that ilk.  If you feel like a good laugh, try Boarding a Plane Shouldn’t Be This Hard or, regardless of your political persuasion, Evidence shows: Hillary Clinton is a Robot.  As a mini science experiment, ask yourself after watching these, who it is that is doing the laughing or crying.  These little breaks are actually bypassing much of that cultural conditioning, the baggage, the nested Russian dolls, that have have built up over time and insidiously cut to the the core or who you really are.  That gentle being, the inner child, that you have taken great pains to protect and to hide, just cried, or smiled.  That, my friend, is the real you.  It is the fragile heart that you dare not wear on your sleeve lest it be broken.

It’s easier said than done, but cherish that real you, and strive to express it to the world.  Live less in your head but in the moment.  Figure out a way to have that inner child make the big decisions about what’s best for you, your loved ones, and society at large.  We were all born as babies with a similar capacity to love unconditionally.  In all of us, there’s a core wisdom in that natural state that all the layers of conditioning have obscured, almost to oblivion.  Will you live from the heart or be a hardened one who reflexively repeats your tribe’s narrative?  The choice is yours, but I hope the real you has a big say on the matter.

San Francisco in 2021: A Harbinger of What’s Wrong with Western Civilization?

About Synchronis
Here in California, we are faced with an overwhelming amount of social and economic problems, which requires leading-edge thinking to be resolved by design. Synchronis is an innovative, architectural practice that combines craftsmanship with advanced technology to design bespoke and holistic solutions to real-life problems.

We’re different because we listen & care. We strive to have you delighted with our efficiency and elated by the outcome.