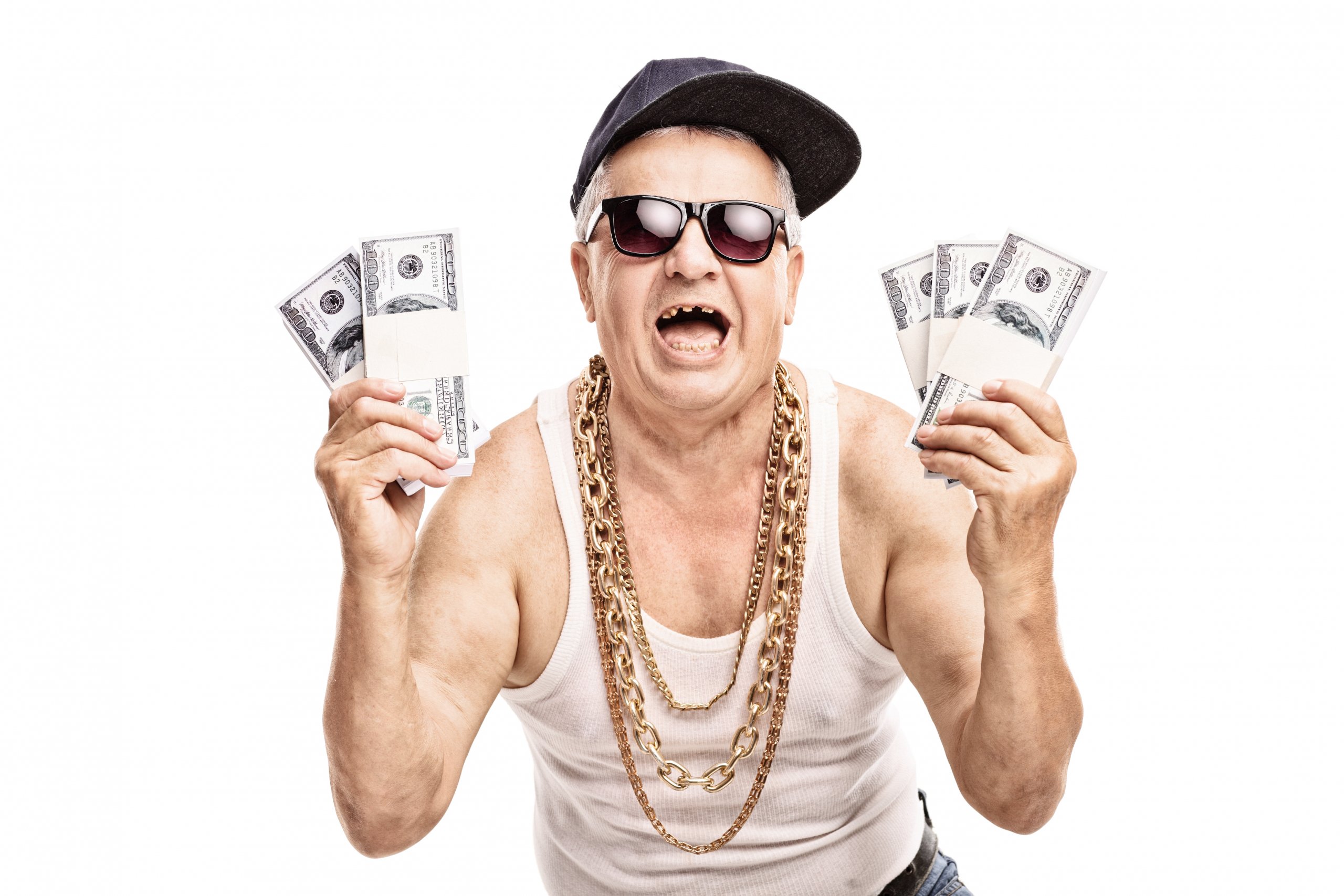 There was a familiar time in the not-too-distant past when individualism was king and the notion that money buys happiness was ingrained in mainstream culture.  Not that it has disappeared.  It continues to this day, but in a sort of comedy of excess that’s simultaneously parodied and celebrated in hip hop culture.

Today these notions exist in a climate of uncertainty.  Amidst so much obvious distress, our rotting urban centers being front and center in this reality, I’m sure a lot of us have begun to question whether individualism, and the accumulation of wealth focused toward materialism, has finally run amuck.  We can dig-in, with our gated communities and shotguns, or we can fess up.

I still feel the childlike allure that life could be that simple: Figure out a way to add a few zeroes to one’s bank balance so that myself and my loved one’s will be taken care of and happy.  I can’t say I’m at the point where one or two more zeroes will be at all unwelcome, far from it.  But I’ve come to the conclusion that money and material goods don’t solve such issues, they merely raise the baseline of normalcy.  It sets the stage for different things to worry about, i.e. what we call First World problems.  Trivial problems considering all that there is to be grateful for, but the potential for unhappiness is insidious, strong, and only stops if one gets a handle on controlling one’s ego.  Part of the culture of individualism is the notion of better than.  Better, richer, smarter than one’s neighbor.  I forget why that’s necessary and can’t even reconstruct the logic of it but, being a product of this culture, it’s hard to break its hypnotic spell.

I suppose the idea of better than stems from our reptilian brain, the part that controls the fight or flight response that insures an organism’s survival.  Better than means surviving in a world of scarcity.  Certainly one can make a reasonable argument that we do live in a world where this Law of the Jungle is as relevant as ever.  You deal with the cards that are dealt.  If your neighbor is less ambitious than you then, oh well, that’s how evolution works.  And who wouldn’t prefer eating well over hunger or staying at a 5-star hotel rather than living in a sidewalk tent.  It’s natural to seek the exact opposite of personal annihilation and, in large part, we are natural animals.

So why not perpetuate this idea of individual achievement as the key to “success” and focus on spreading the message so that more people can rise out of a victim mentality and control their own destiny?  I place the word “success” in quotes, because it goes back to the hypnotic aspect of our material culture that defines success for us.  Success is a nice house, a nice car, nice vacations, the Ivy League diplomas, et cetera, et cetera, et cetera.  I have a practical answer to this practical question: Because our definition of success is flawed and unchecked individualism eventually runs rampant, becoming a dead end.

I have intimated in past essays about value creation lacking as a driving force in business and how that lack is connected to a shortfall of well-designed buildings and the cities they comprise.  I elaborate on that some more this time by making the case that value is a societal thing and its lack is a consequence of our hyper-focus on individual goals.  If you agree with this logic, something has to be accepted, that our buildings, towns and cities are going to continue to suck, or the individual focus has to zoom out a bit.  By the way, I’m not arguing for some sort of top-down, government-run socialism.  World history has largely proven that this is a just a cover story for totalitarianism.

No, I simply mean zoom out.  The evolution of Western intellectualism has created a world of encapsulation: the me is a subset of the community of separate and other “me’s”, which is a subset of the country which is separate from other countries.  The aesthetic focus of art and architecture is separate from “practical” things like science (applied in the “right” way) or engineering.  Science is further partitioned into separate categories: biology is separate from physics.  Why?  Because we have resolved that life arises out of a mechanistic physical world of uncaring atoms, for some mysterious (but no doubt very scientific) reason.  I’m sorry to be cranky, but this is all bullshit.  Our culture has led us on a road to the slaughterhouse.  We either accept our fate or jump off the truck before it’s too late.

There is no fence high enough, no gate strong enough to protect our flawed notion of the separate “me” that needs priority in a world of scarcity.  Scarcity is only driven by a lack of money which is backed by thin air–a fiction if I ever heard of one.  The real “me” is humanity.  It’s been saying for some time, “I’m hungry and hurt and need some love.”  That 5-star hotel is still a great place to stay, we just need to book a bigger room.  The me that is we can afford it, and has long deserved it.

San Francisco in 2021: A Harbinger of What’s Wrong with Western Civilization?

About Synchronis
Here in California, we are faced with an overwhelming amount of social and economic problems, which requires leading-edge thinking to be resolved by design. Synchronis is an innovative, architectural practice that combines craftsmanship with advanced technology to design bespoke and holistic solutions to real-life problems.

We’re different because we listen & care. We strive to have you delighted with our efficiency and elated by the outcome.